It’s a dilemma in the career re-entry world: What level is the right level to return to after a career break?

Returning professionals who take a lower-level position than the one they were in before their career break may worry, they are selling themselves short. Employers can be confused by the relauncher who applies for a lower-level role because they appear overqualified. Conversely, some returning professionals believe they should be returning at a higher level than what the employer views as available or appropriate.

Sue Dodick was a senior portfolio manager and one of most senior women at Sanford C. Bernstein before her 12-year career break. She relaunched at the (lower) vice president level after successfully completing JPMorgan Chase’s ReEntry Program. Over the next five years, she moved up to become head of equities for the company’s Endowments and Foundations Group, and she recently left to join a former colleague who runs a family office. “You have to have a little bit of humility in coming back,” she says. “I had 12 years with my family, plus the 2008 financial crash was in the middle of that. It was hard to gauge what to expect because you really don’t know.” When Dodick was hired after the three-month ReEntry program, she realized that her former administrative assistant at Bernstein, who had gone on to get an MBA, now worked at JPMorgan Chase a managing director — meaning she outranked her old boss. “That would bother some people but not me,” Dodick says. “I just wanted to work with people I enjoyed, doing work I enjoyed.” 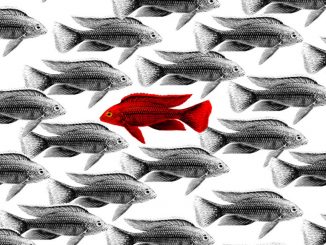 How One Health System Overcame Resistance to a Surgical Checklist.

You Learn Best When You Learn Less. 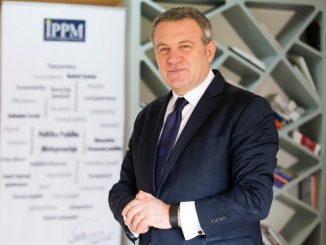 Albania At A Glance